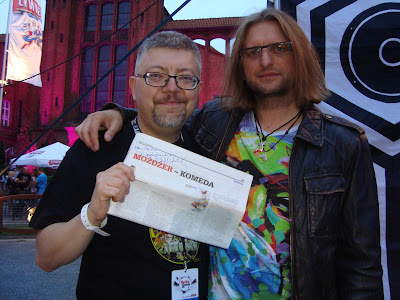 Sławek Orwat. Where did your adventure with music begin?

Leszek Możdżer . I pretty much knew from the age of four that I wanted to be involved in music. As soon as a piano appeared in the house - I was about three or four at the time - I spent a lot of time on it. I knew then that that was it. Music filled my dreams, I prayed I could be a musician. I dreamt of the stage. I played in bands with my school friends. From the very beginning music was my companion and my first love.

S.O. Gdańsk is a city which rejuvenated many aspects of Poland, from politics to culture. Would you say the city has a particular ambience?

L.M. There’s one very important thing in Gdańsk: the sea. When you stand by the sea and look into the distance, something changes in the way you think. It brings a sense of perspective into your everyday thoughts and makes you think about your life; it brings your hopes and dreams to the surface. Whenever I arrive in Gdańsk, the first thing I do is head straight for the beach and stare into the distance. That's a very important ritual for me. I think that that space, that sense of infinity, definitely changes the way people think.

S.O. 1991 was a breakthrough year in your career. How do you look back on that year now?

L.M. When Tomek Gwinciński left Miłość the need arose for a new harmonic instrument. So Tymon Tymanski made me an offer to work with them. I was a beginner back then with a head full of dreams. The band shaped me majorly, and it was for many years what you could call my 'maternal' band. In it I felt sheltered. I could experiment and develop safe in the knowledge that I was in the avant-garde; I played underground, I was changing the world and I had something to gain.

S.O. But there came a time when you became so popular that you were asked for your handprint for the promenade of stars in Gdańsk. You said at the time that it was the silliest thing you'd ever done…

L.M. Of course saying that was spite on my part; it was with pride and joy I took up the offer of leaving a mark of myself behind me. I think that everyone can create beauty, as well as devastation, with their hands. Hands are tools like any other. The secret doesn't really lie in the hands. The secret lies in the search for the truth, the purity of one's intentions and in trying to succeed in one's dreams.

S.O. I'm holding your Chopin CD, and a copy of 'Nowy Czas' magazine with a review of your album 'Komeda'. It seems like you're reaching for the greatest Polish composers. Is this fusion of classical and jazz going to continue in your future projects?

L.M. I think that the fusion of jazz and classical music is inevitable and that sooner or later the two worlds will have to meet. In my opinion the only thing that separates the two musical styles is that jazz is amplified when played and classical music is played without amplification. That's really the only area in which classical music loses out to jazz, to rock, to rock 'n' roll and to pop. It's because it's not presented in a modern way. It's primarily presented in an old fashioned way, without loudspeakers, without lighting, in costumes of bygone times. If all the modern methods of presenting music were used to present classical music it could be equally impressive to the public as rock music - I predict a great comeback of classical music in the charts.

S.O. What emotions accompany you when playing the work of Krzysztof Komeda? You've been inspired by his work before - will this composer inspire yet more of your creations?

L.M. I think that this will be the only CD that I record with Komeda's work. I don’t think this will happen again. When I recorded this album I was mentally and financially exhausted, and I didn't have it in me to create my own album, and besides, I finally felt mature enough to record an album of Komeda's music. I had been through quite a long alcoholic period in my life, just like Komeda had. So I think that all the factors came together and recording the album gave me closure at an important point in my life. Combined with the impulse to release an album, and taking my mental state into account, recording Komeda's music was the ideal solution for me. The Komeda CD became a bestseller unexpectedly. After recording the album, a lot in my life changed.

L.M. I feel like I'm still only at the beginning of my journey. I don’t think I've recorded an important CD yet - my best recordings are still ahead of me. I don’t know what to think about the whole idea of being 40. We'll have to wait and see what happens. I'm waiting. I'm interested to see what life has to bring.

This interview appeared in its original form in the influential UK Polish magazine Nowy Czas. An extended version, also in Polish, is on slawek-orwat.blogspot.com. With thanks to Justyna Fenrych for the translation. 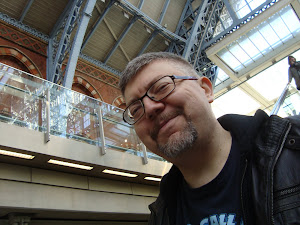 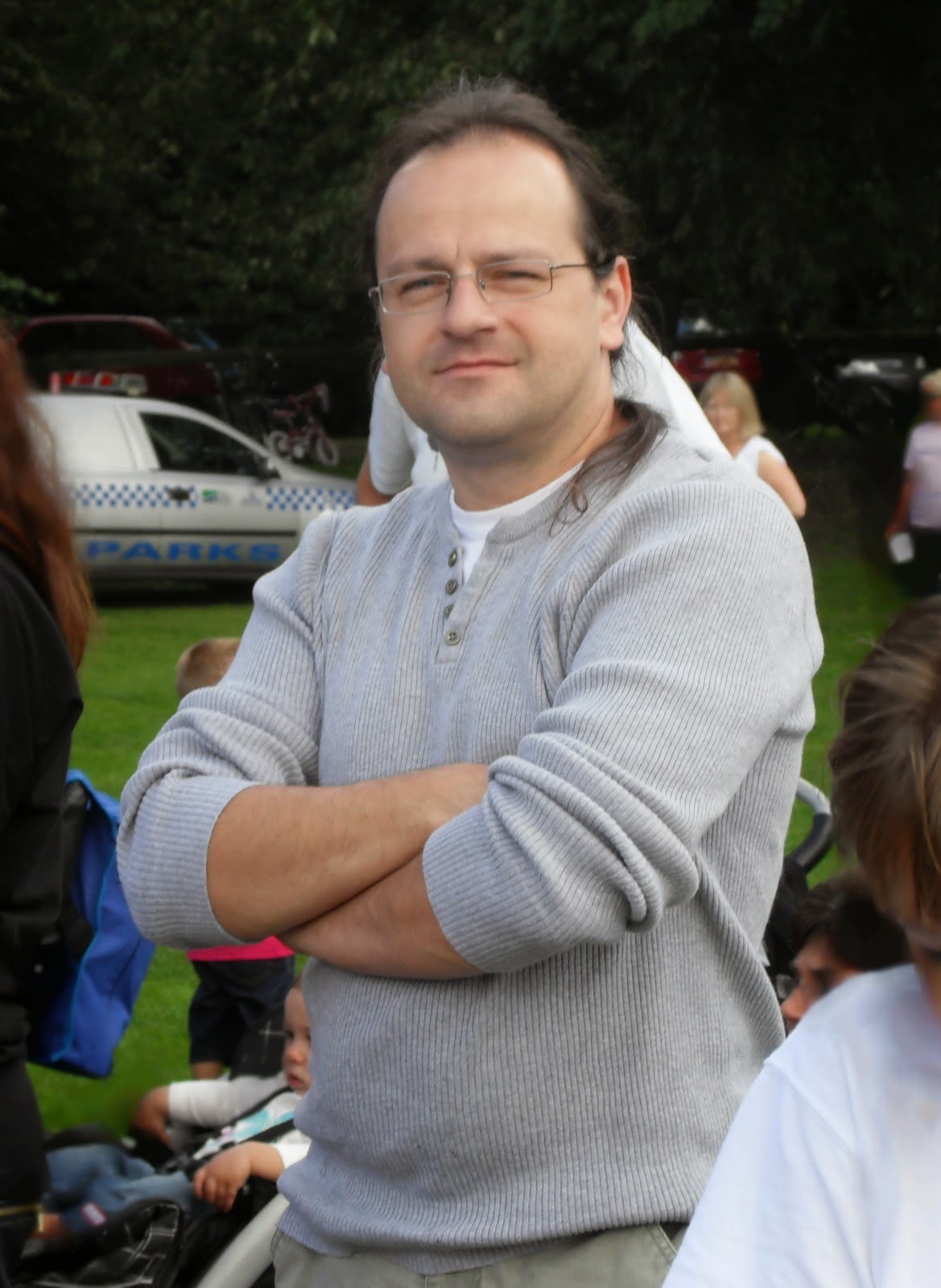